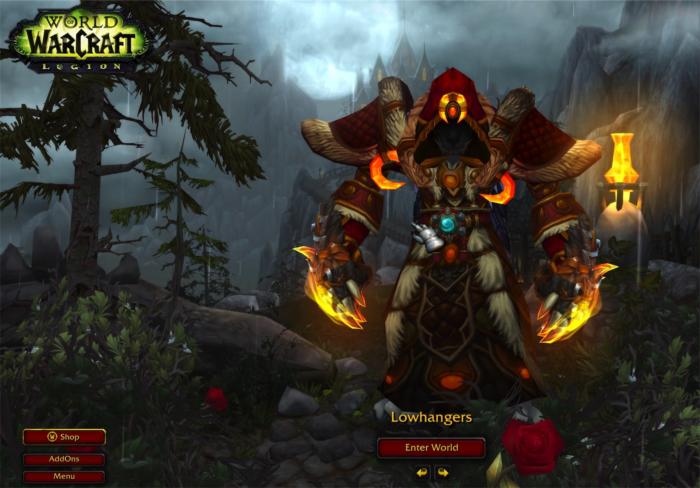 In this post I’ll show you what I think are the graphics settings that provide real 5K resolution for World of Warcraft while still maintaining as high a frame rate as possible. Before I go any further, here’s a list of the specs of my Mac so you know what hardware I am using: 5K […]... 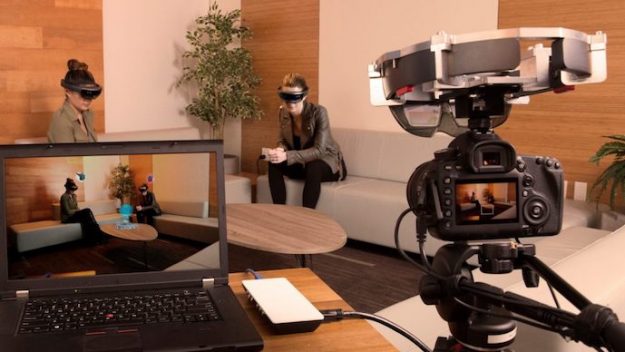 Share HoloLens Holograms With Microsoft Spectator View Cam Stepping into a virtual or augmented reality is a wholly singular experience; no two people will follow the exact same path. Which is great if you’re hawking a video game or interactive movie. But head-mounted displays are finding their way into more applicat... 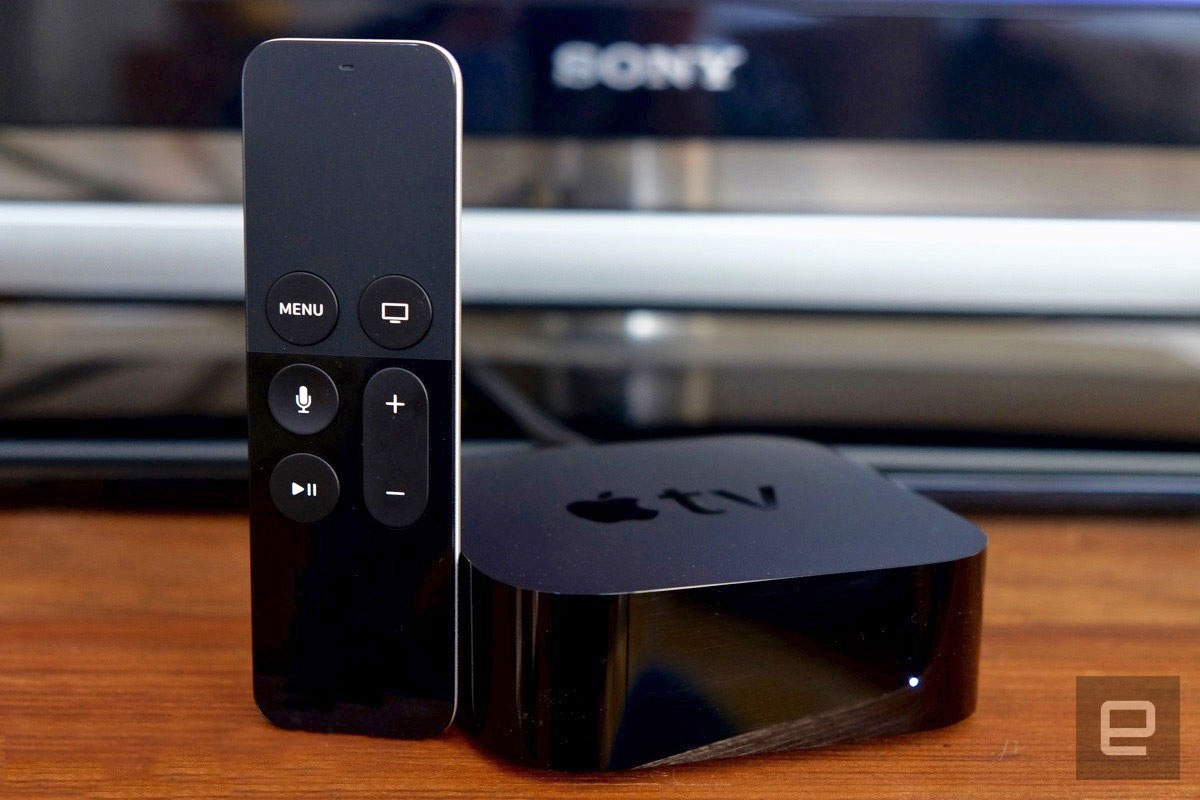 Apple has drastically increased the size of apps that developers can submit to its Apple TV App Store, paving the way for more media-heavy apps, especially games. Up until now the limit was 200 MB, but apps can now be as large 4GB, the same as for iOS devices. The change should provide a “complete, […]...