Warning! When registering for the forums please use your characters name so we know who to allow access to which forums, we are finding it increasingly difficult to give members access to the correct forums. If you have registered and do not see the members or raiders forums please contact a officer in game.
Forums
Raiding
Raid Guides
Tomb of Sargeras
The Desolate Host -...
Notifications
Clear all 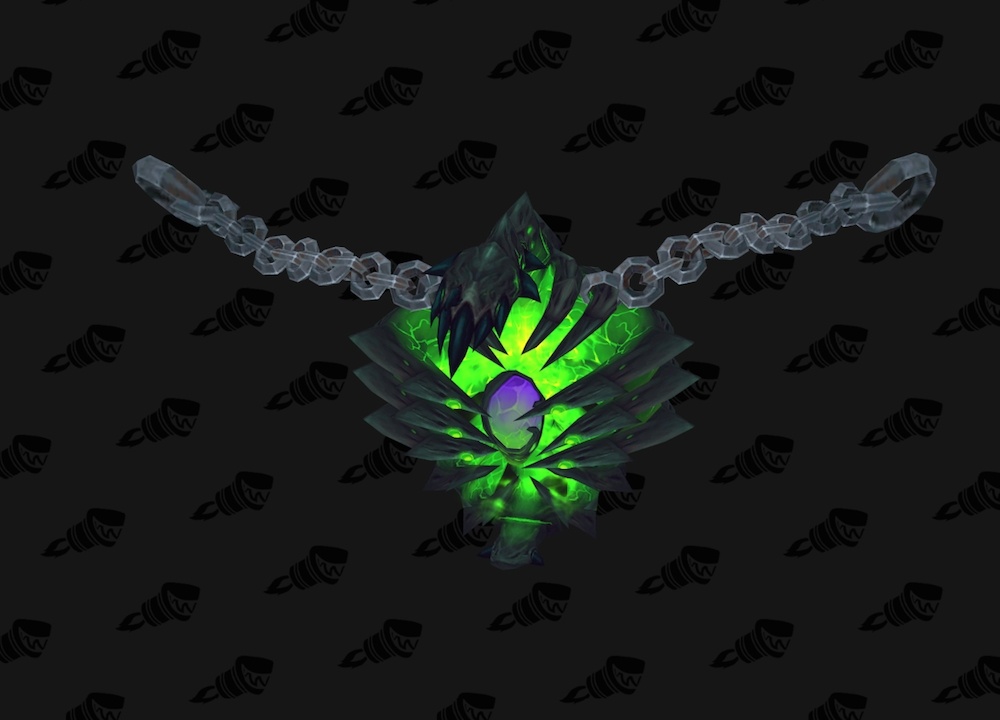 Once, this was a sacred burial site for the nightelves, but the legion has twisted these grounds with the Engine of Souls. This foul machine draws upon the energy of the dead, twisting them into abominations. Due to this corruption, these tormented spirits have become monstrosities, looking to feed on any who descend into the tomb's depths.

In the realm of the living, the Engine of Souls siphons fallen night elf spirits for the Burning Legion.

In the realm of the dead, High Priestess Dejahna's soul has been corrupted into dark servitude.

Upon reaching 30% health, the Engine of Souls draws forth a vast number of tormented spirits to form the Desolate Host.

In Mythic difficulty, this begins a chain reaction that destroys the Spiritual Fonts.